Riess LeMieux is pleased to announce that Christopher K. LeMieux has been recognized as 2023 “Lawyer of the Year” for his work in Construction Law in New Orleans. Michael R. C. Riess, Christopher K. LeMieux, Jonathan S. Forester, Michael S. Blackwell, and Brian D. Grubb have been named to the 2023 Edition of The Best Lawyers in America. M. Robert C. Riess and M. Ali Barnes have been named 2023 Best Lawyers in America, Ones to Watch. 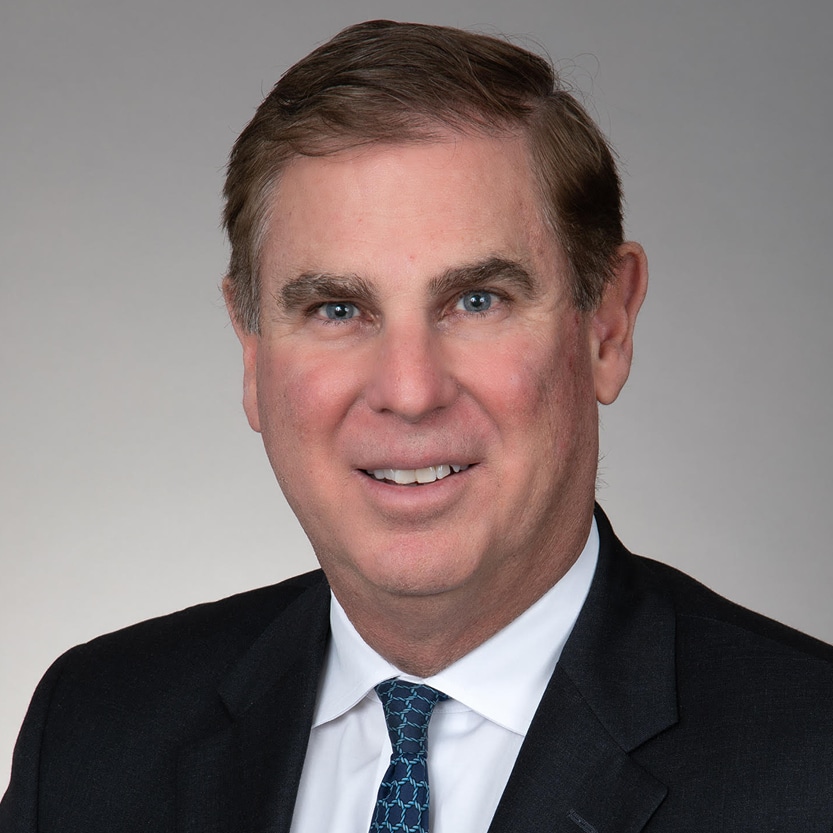 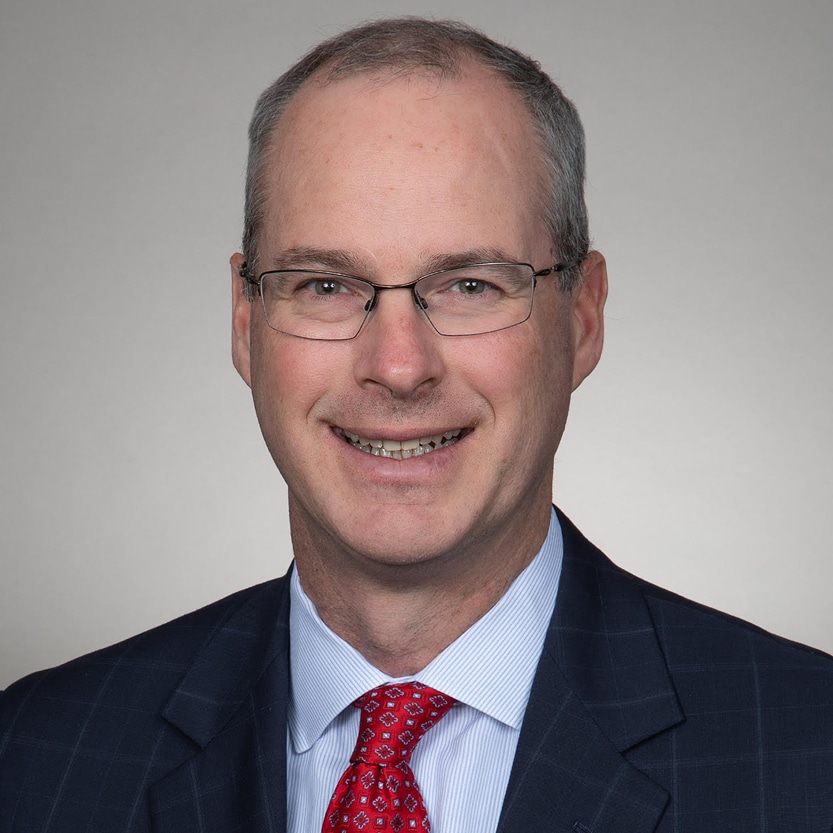 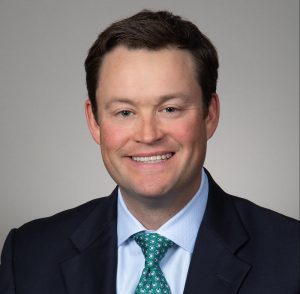 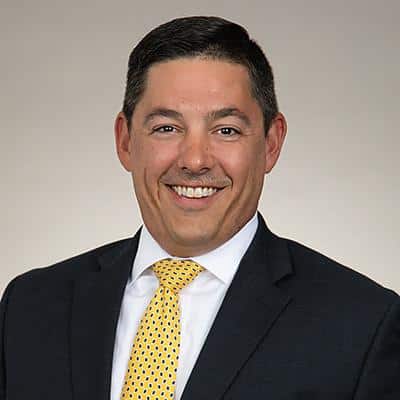 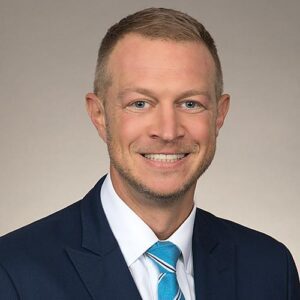 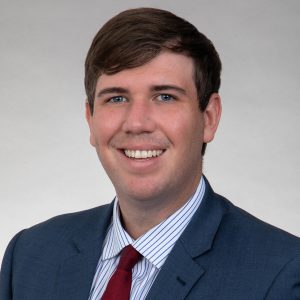 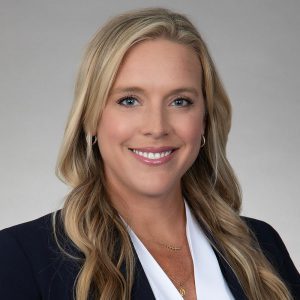 Best Lawyers has published their list for over three decades, earning the respect of the profession, the media, and the public as the most reliable, unbiased source of legal referrals. Its first international list was published in 2006 and since then has grown to provide lists in over 75 countries.

“Best Lawyers was founded in 1981 with the purpose of highlighting the extraordinary accomplishments of those in the legal profession. After three decades, we are proud to continue to serve as the most reliable, unbiased source of legal referrals worldwide,” says CEO Phillip Greer.

Lawyers on The Best Lawyers in America list are divided by geographic region and practice areas. They are reviewed by their peers on the basis of professional expertise, and undergo an authentication process to make sure they are in current practice and in good standing. Only a single lawyer in each practice area and designated metropolitan area is honored as the “Lawyer of the Year,” making this accolade particularly significant.