Michael Riess, Jon Forester and Robert Riess of Riess LeMieux successfully obtained sanctions and contempt order in favor of general contractor against City of New Orleans due to the City’s attempt to rebid a previously awarded contract in violation of the Public Works Act.  You can learn more in this article. 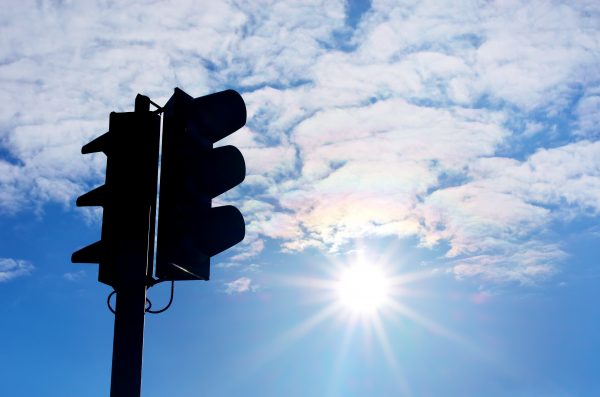