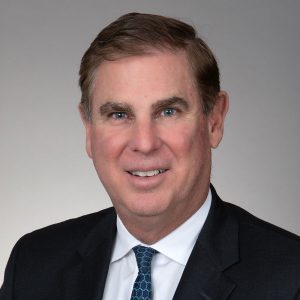 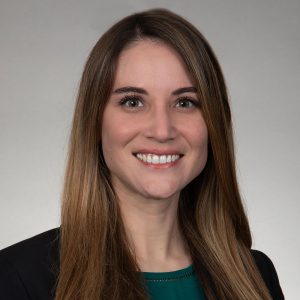 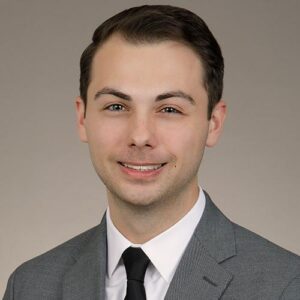 The dispute arose out of the Plaintiffs’ challenge to the Corps granting of a 404 CWA Permit to All State – the owner of a 200-acre tract of land in St. Tammany Parish named Timber Branch II (“TBII”).  The primary purpose for the TBII Project was to develop a mixed neighborhood development consisting of commercial and residential property.  On February 7, 2018, All State applied for a 404 CWA Permit as required by the CWA when there is any filling and/or dredging of jurisdictional wetlands. After All State applied for the Permit, the Corps provided public notice of the TBII Project and multiple government entities and interested members of the public provided comment. The government entities concluded that any impact from the proposed Project was minimal, and compensatory mitigation would appropriately compensate for the concerns raised by commenting government agencies.   Additionally, during the administrative review, the Corps prepared an extensive Environmental Assessment that addressed reasonable alternatives and took into consideration the cumulative impacts of the TBII Project. Thus, upon review and reliance upon extensive hydrologic studies, alternative site studies, and recommendations of other government agencies, the Corps determined that the TBII Project was feasible, not have a significant impact on the quality of the human environment, and not contrary to the overall public interest. Thus, the Corps granted the permit on November 3, 2020, some 33 months after the initial application was filed.

Approximately six months after the Corps granted the TBII Permit, the Plaintiffs filed suit seeking injunctive relief and a declaratory judgment that the Corps acted arbitrary and capricious in issuing not only the TBII Permit, but a second CWA Permit issued to St. Tammany Parish for an extension road. Both All State and St. Tammany Parish intervened.

As it relates to the TBII Permit issued to All State, Plaintiffs alleged that the Project and Permit are substantially similar to a project called Timber Branch I, involving the same tract of land, whose 404 permit was enjoined by the Federal 5th Circuit in 2003. Moreover, the Plaintiffs alleged that the Corps failed to consider cumulative impacts of the TBII Project, alternative sites, and mitigation measures.  Overall, however, the Plaintiffs arguments for both the TBII and St. Tammany Permits were intertwined and framed by the Court as follows: “the crux of Plaintiffs’ complaint is that the Corps took a myopic view with respect to both permits without considering the detrimental cumulative impacts that these two additional permits would contribute to in light of all of the other permits issued in that region.”

In the Court’s 39-page Order and Reasons based on a thorough review of the administrative record, the Court was not persuaded with the Plaintiffs’ arguments.  First, the Court noted that the Timber Branch I and Timber Branch II cases involve a different applicant, a different project, a different decision document, and a different Corps permit.  Ultimately, the Court held that the Corps issuance of the TBII permit did not violate the injunction left in place by the Federal 5th Circuit in the prior matter. As stated by the Court, “while the prior decision perhaps should not be ignored completely because it did involve the same tract of land and a development similar in design, it does not provide legally preclusive effect in this case.”

Secondly, the Court addressed the Plaintiffs’ argument that the cumulative impacts of the project were not properly addressed by the Corps.  The Court noted that the administrative record for the TBII Project was “robust and evinces significant involvement of Plaintiffs and other concerned citizens during the thirty-three months that the permit application was pending.”  Further, the Court observed that cumulative impacts argument which Plaintiffs heavily relied on is just one of ten non-categorical factors used to guide the permitting decision, and the record supported the Corps decision to issue the permit.

This case highlights the need to build an administrative record to support the issuance of a permit, whether at the federal, state, or local level.  Moreover, regardless of whether you are the permitee or the entity issuing the permit, care should be taken to ensure that your position is properly documented and reflected in the record.