The Department of Labor recently issued a proposed rule to determine whether workers are considered employees or independent contractors.  If adopted, the new five-factor test will implement an updated standard by which companies must classify workers as either employees or independent contractors for the purpose of workers’ compensation and labor laws.

The Wage and Hour Division of the U.S. Department of Labor recently released a Notice of Proposed Rulemaking, which is currently open for comment, regarding the classification of workers as employees or independent contractors. The proposed five-factor test focuses on the “economic reality” of the relationship between the company and the worker to determine whether the relationship is that of an employer and employee or the worker is an independent contractor. The Department of Labor explains in the Notice of Proposed Rulemaking that its proposed change “explains the contours of the economic reality test and clarifies and sharpens a test that has become less clear and consistent through decades of case-by-case administration.”1 The Department also expresses concern that “continued legal uncertainty may deter innovative work arrangements,” which it hopes to solve with the proposed rule. 2 The Department cites to the disputes about app-based work in particular – a clear reference to recent legal battles over the classification of gig-workers on platforms like Uber and Lyft.

Three other factors are also included in the proposed rule to offer additional guidance. These factors analyze the amount of skill required for the work, the degree of permanence of the relationship between the worker and company, and whether the work is part of an integrated unit of production. The proposed test is focused on the reality of the practice between the worker and company, rather than what is contractually possible.

The Department of Labor is retaining the current employer test, which is based upon Supreme Court precedent. The Court has indicated that there is no single rule or test that controls the classification of workers but has held that the totality of the relationship controls. Among those factors which the Court has considered significant, and upon which the Department of Labor has relied, are the following:

The Department of Labor explains that its new rule is meant to highlight the factors that are key to whether a worker is an employee or independent contractor. The Department’s proposed rule is based upon previous factors, with a new emphasis on the worker’s circumstances in relation to the company. Public comments on the proposed rule are open for 30 days, and close on October 26, 2020. 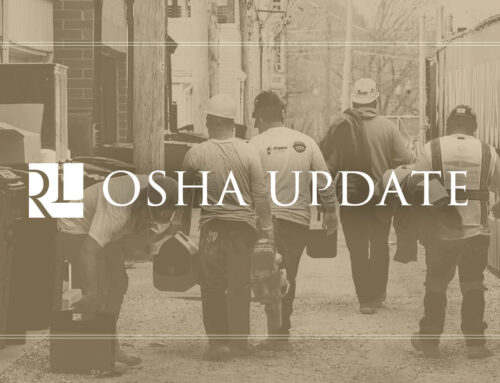 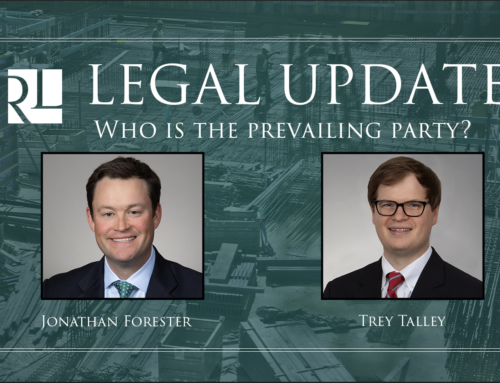 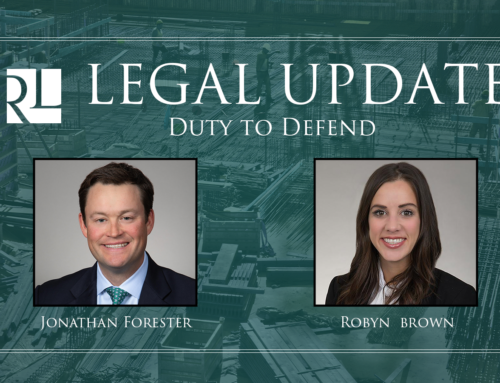