In a milestone decision overturning more than thirty-seven years of precedent, the federal Fifth Circuit, in Acosta v. Hansel Phelps Construction Company, 909, F.3d 723 (5th Cir. 2018),  has ruled that OSHA is authorized to cite construction contractors for site hazards that place only other companies’ employees, including workers employed by its subcontractors, at risk.  The case involved a public library project in Austin, Texas, on which the contractor, Hensel Phelps Construction Company (Hensel), which maintained control over the worksite, had retained, through a subcontractor on the job, an excavation company, CVI Development, LLC (CVI), as sub-subcontractor, to complete demolition, excavation, and other work on the soil wall.

CVI raised concerns with Hensel, involving CVI employees only, relating to possible soil wall collapse, but the contractor instructed CVI to proceed with the work anyway.   Both Hensel, as “creating employer,” and CVI received OSHA citations for willful violations.  Hensel successfully challenged the citation in proceedings before the Review Commission, convincing the administrative law judge (ALJ) that under Fifth Circuit precedent, “OSHA regulations protect only an employer’s own employees.”  The ALJ vacated the citation, concluding that an employer at a worksite within the Fifth Circuit cannot be held in violation of the Act when the employees exposed to the hazard were employees of a different employer. The Secretary of Labor appealed the ALJ’s decision to the Fifth Circuit.

The Fifth Circuit, abrogating its 1981 ruling in Melerine v. Avondale Shipyards, Inc. and relying upon more recent cases from the U.S. Supreme Court, reversed the ALJ’s decision, reinstating the citation against Hensel.  The Court specifically held that the Secretary of Labor has authority to issue OSHA citations to a general contractor, at a multi-employer worksite, who controls a hazardous condition at that worksite, even if the condition affects only another employer’s employees. In light of this dramatic change in course, contractors in control of construction projects located within the Fifth Circuit, which includes the entire states of Louisiana, Mississippi, and Texas, should be mindful that they are now susceptible to issuance of OSHA citations, even if the alleged violations affect only non-employees of the contractor. 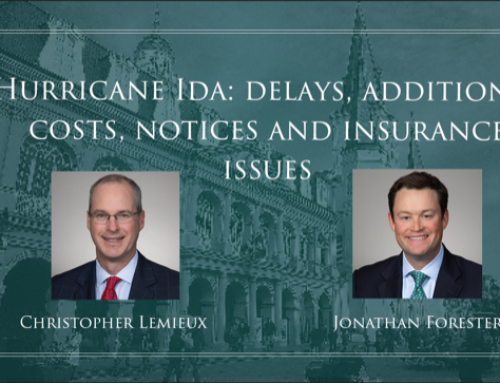 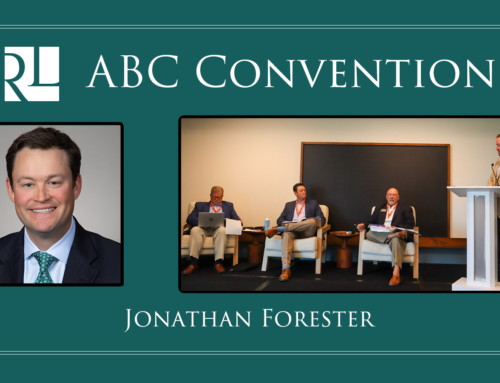 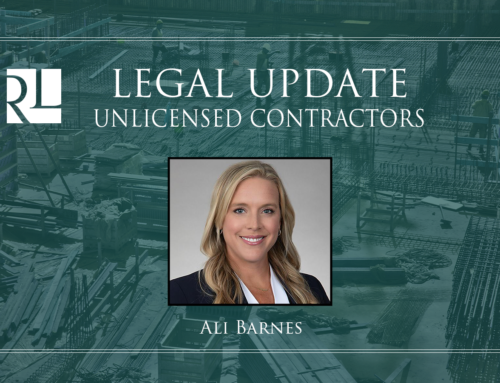 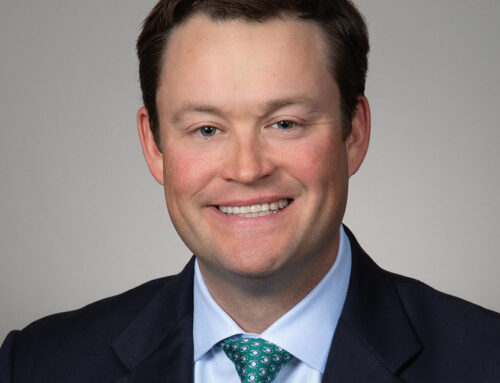 How to Explain Liens & Notices to Customers